This quarter of Academy was all about how to build a culture that fosters innovation. What are the main factors that impact an innovative culture? A culture based on trust instead of fear A strategic commitment to innovation Shared language for innovation across all levels of the organization The space and resources for all employees to engage in collaboration, creativity, 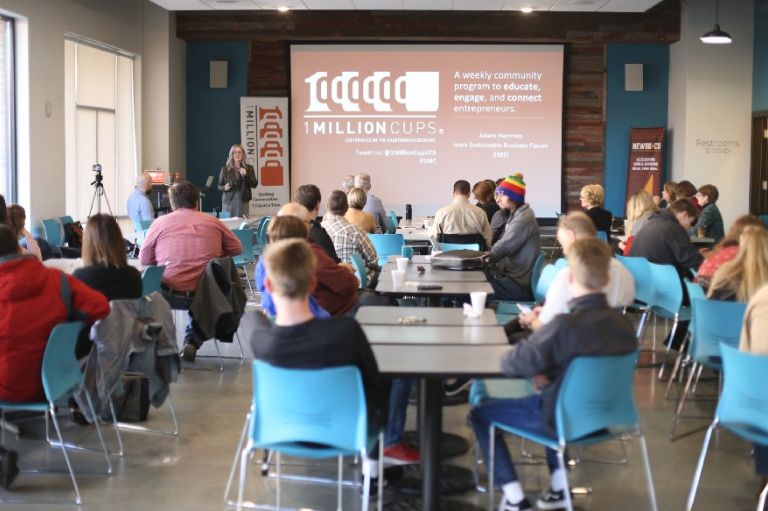 As one of the oldest 1 Million Cups chapters in the U.S., we’ve experimented with a variety of approaches to our mission of helping educate and grow Eastern Iowa’s entrepreneurial ecosystem. Going into 2019, the team that runs the Cedar Rapids program has some exciting new changes planned. One big change we’re making is to make it easier to access 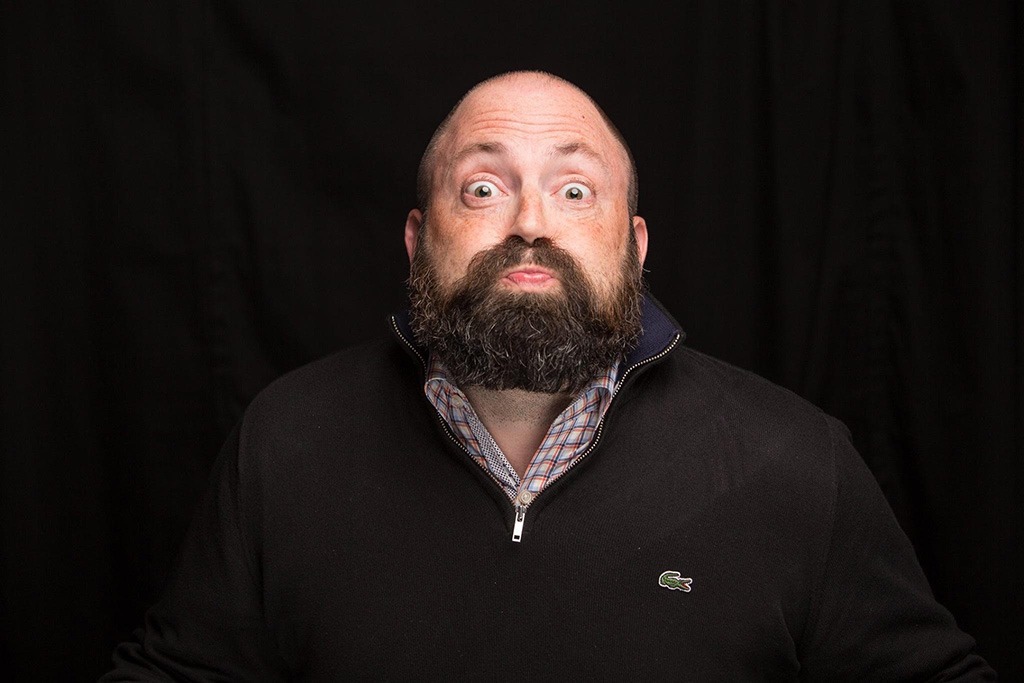 Meet the man behind the mic, Eric Hanson. If you’re like us, you start your day listening to Eric and his cohosts on Z102.9’s “The Morning Scramble” on your way to work. We wanted to put a face to the voice heard ’round the Corridor, so we asked Eric a few questions about this community. Q: How would you describe 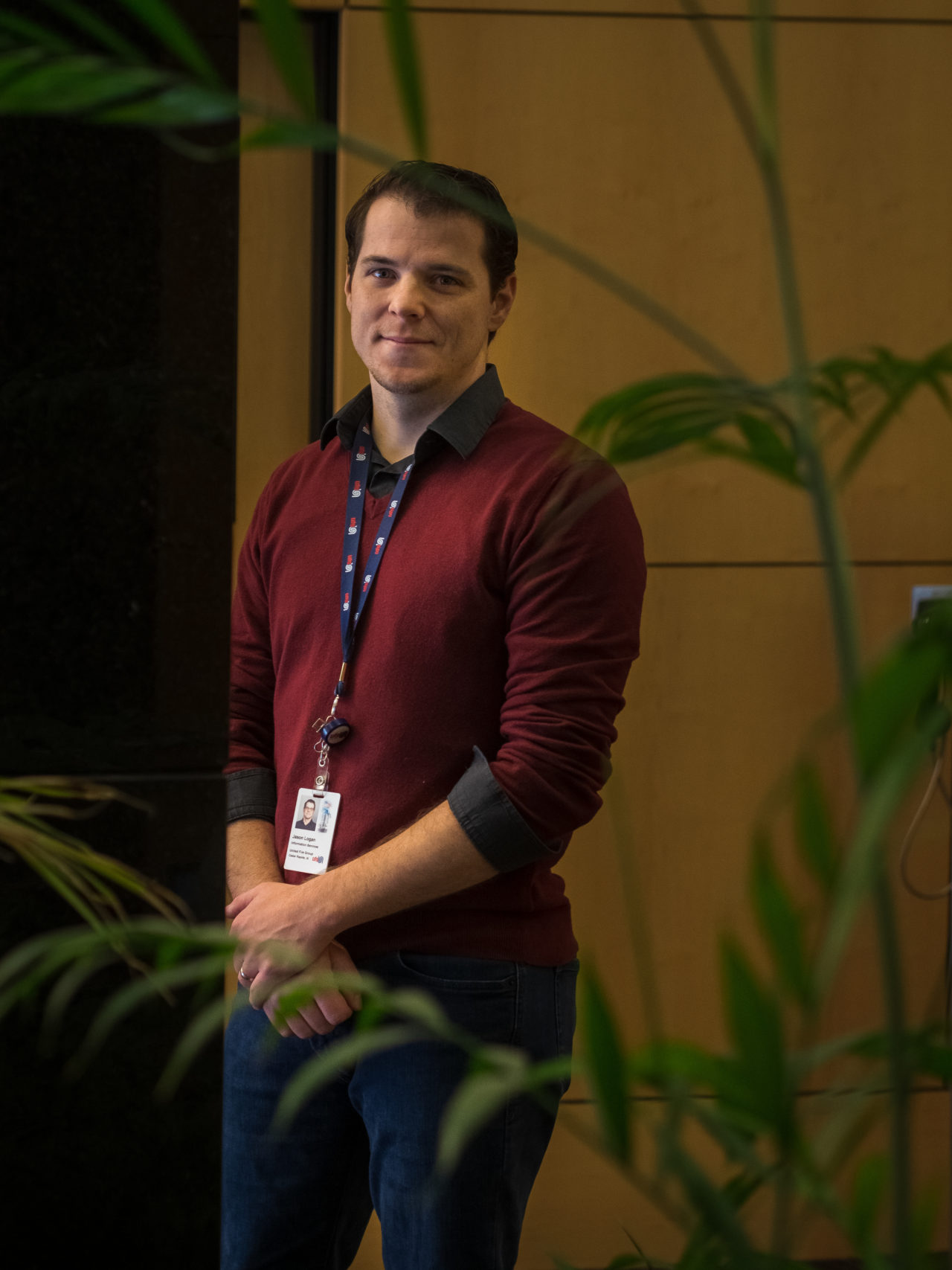 Meet Jason. He graduated from the inaugural class of DeltaV Code School in 2017. One year later, he’s an application developer at UFG Insurance. He and fellow graduate Dustin were hired by UFG less than two months after graduating from DeltaV. As DeltaV students, Jason and Dustin spent 20 weeks together sitting desk by desk pair programming, creating software, and

[vc_row padding_top=”0px” padding_bottom=”0px”][vc_column fade_animation_offset=”45px” width=”1/1″][vc_column_text] Meet Vicky. She’s been with UFG Insurance since 1998. In 2004, she took a trainee position and learned how to code. UFG was very supportive of her move, and she’s been working as a coder ever since. To Vicky, UFG means job security. She doesn’t worry about work-life balance because of the regular working hours 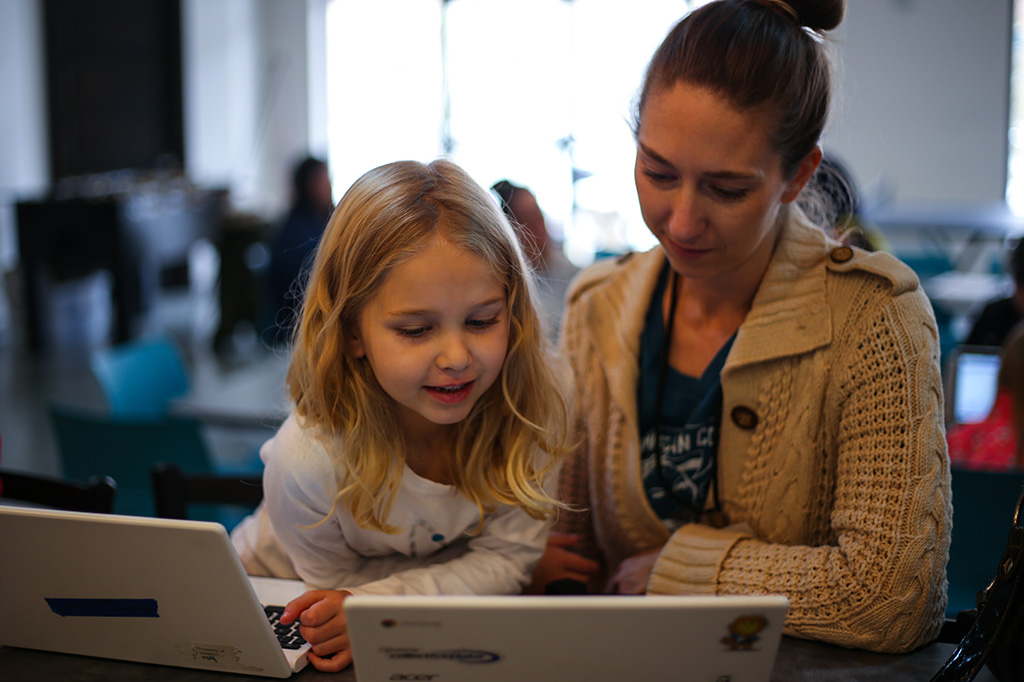 Women Who Code in the Corridor

Meet the women behind the keyboards of software companies in Cedar Rapids. They have had careers in code for a combined 70 years. They shared their experiences working in the tech industry and why they have stayed. Meet Jennie. She has a B.A. in Creative Writing and Theatre and a Master’s Degree in Business. She used to create worlds through 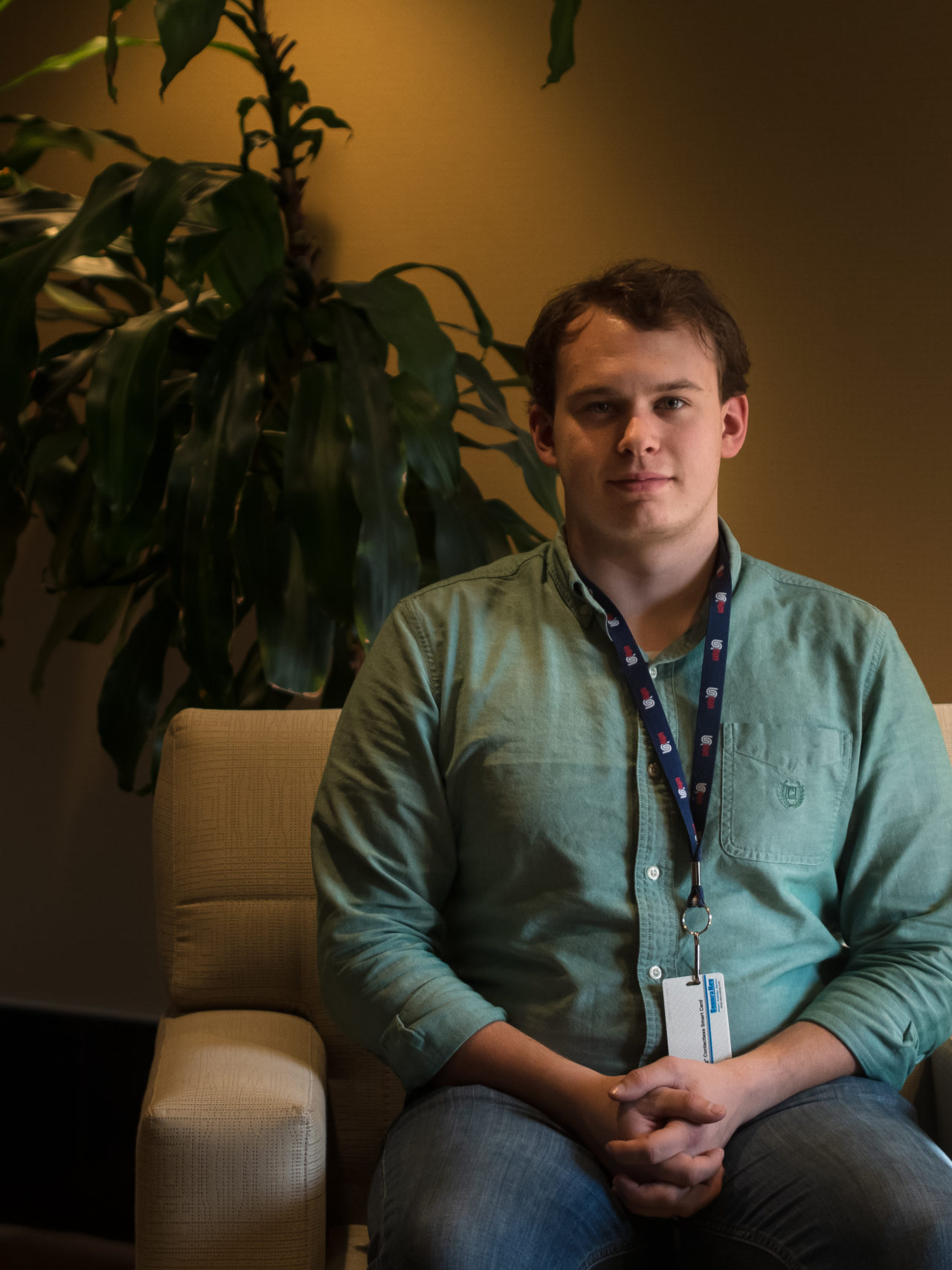 Meet Dustin. He graduated from the inaugural class of DeltaV Code School in 2017. One year later, he’s an application developer at UFG Insurance. He and fellow graduate Jason were hired by UFG less than two months after graduating from DeltaV. As DeltaV students, Dustin and Jason spent 20 weeks together sitting desk by desk pair programming, creating software, and