NewBoCo has worked with hundreds of entrepreneurs in the past few years, and one of the most challenging parts of building a business is the ability to prototype a product, including building early versions of hardware, software, and virtual reality products. Examples of the types of clients we work with are members of Vault Coworking and Iowa Startup Accelerator teams and organizations that focus on education, innovation, and/or entrepreneurship.
Get in touch with us

We charge a reasonable rate for these services in order to foster business growth. We offer discounted rates for qualifying nonprofits, startups, and partner organizations. 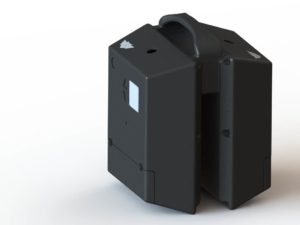 Amy Diluna of NBC interviewed Matthew Rooda, the then-23-years-old co-founder of SwineTech in 2017. They discussed SwineTech’s origins, priorities, and the technology which NewBoCo helped prototype. Matthew and his co-founder, Abraham Espinoza, also participated in Iowa Startup Accelerator in 2015. The support they received there prepared SwineTech for the success it now enjoys. Read the story!

Interested in Working with Us on Your Hardware Project?

NewBoCode is a team of builders, dedicated to helping you create the first version of your product, get your first customers using it, and then, when you're ready, transition that to your internal team. 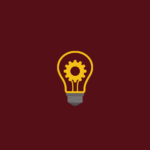