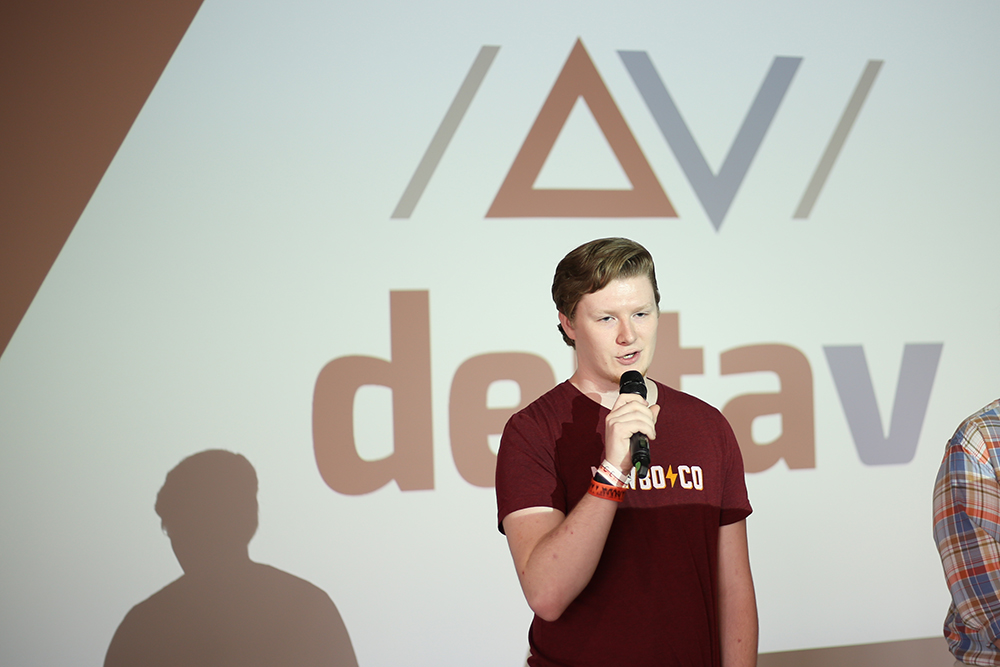 On October 22, our Software Developer Instructor David Becker celebrated one year with NewBoCo.

Before David joined the team, he learned how to code at DeltaV Code School. Since he started at NewBoCo as Software Developer Instructor, he has gotten experience working with NewBoCode clients, being on a software development team, and taught the next class of DeltaV students as an instructor.

The NewBoCo team wanted to share a few of their favorite memories and traits to celebrate a year of David Becker.