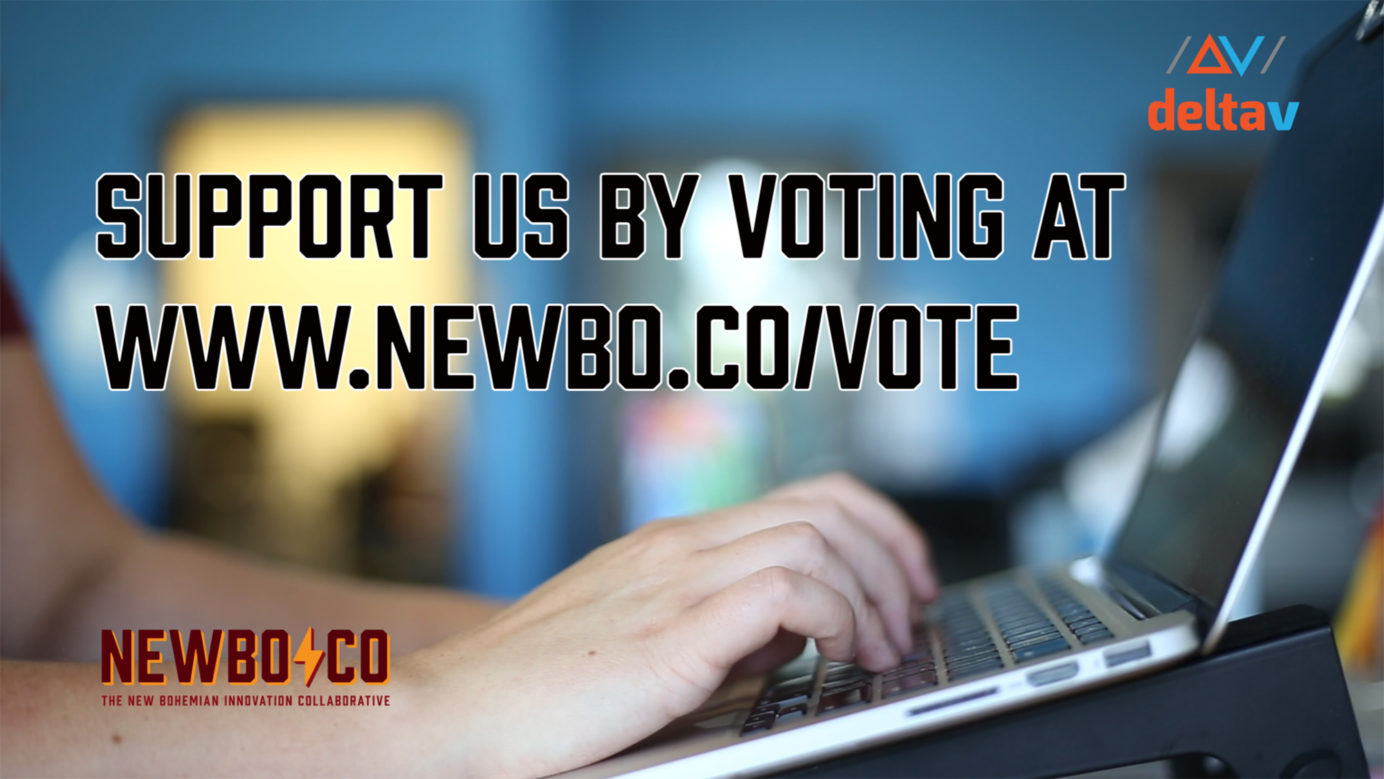 Cedar Rapids, IA, August 23, 2019 – The Google.org Impact Challenge Iowa has chosen NewBoCo to be one of its recipients of $175,000. This grant funding will enable NewBoCo to bring DeltaV Code School classes into the Iowa Correctional Institute for Women in Mitchellville, Iowa.

Now, the public has a chance to select their own Google.org Impact Challenge winner by voting for the People’s Choice Award. The nonprofit with the most public votes will receive an additional $125,000 to implement their project.

If NewBoCo wins the People’s Choice Award, that $125,000 will help even more recently-incarcerated individuals throughout the state have a new chance at life by becoming software developers through DeltaV. Voters can support NewBoCo here: http://www.newbo.co/vote

There are approximately 8,500 incarcerated individuals in Iowa’s nine prisons and an additional 40,000 individuals in community-based corrections, such as probation and parole programs. Research consistently shows that individuals who receive vocational and educational training while incarcerated are far less likely to return to prison because they are able to find meaningful employment upon their release.

“I am always looking for new opportunities across the state that not only help individuals find employment upon release, but also introduce employers to skilled, trained workers that can fill open positions,” Statewide Apprenticeship Coordinator for the Iowa Department of Corrections Dane Sulentic said. “NewBoCo will provide an opportunity for incarcerated individuals to learn the necessary skills and be trained in one of the fastest-growing industries in the state.”

NewBoCo launched DeltaV Code School in 2016 to help solve Iowa’s severe technical workforce crisis. On average, there are 4,000 open programming jobs a month in Iowa, but our universities only graduate approximately 450 computer science majors a year.

In DeltaV, adults with little-to-no technical experience become Full Stack JavaScript Developers in 20 weeks. Since DeltaV began, 100 percent of reporting graduates were employed within four months as software developers with an average starting salary of $58,400.

“We’ve proven that going through DeltaV gives people the skills to enter highly in-demand careers in Iowa,” NewBoCo Chief Operating Officer Aaron Horn said. “But with such a low unemployment rate in Iowa, we need to think outside of the box and train people with backgrounds not traditionally represented in technology to help solve Iowa’s technical workforce shortage.”

The Google.org Impact Challenge Iowa offered $1,000,000 to nonprofits to support innovative proposals to create economic opportunity in Iowa. Five nonprofits, including NewBoCo, were selected as winners.