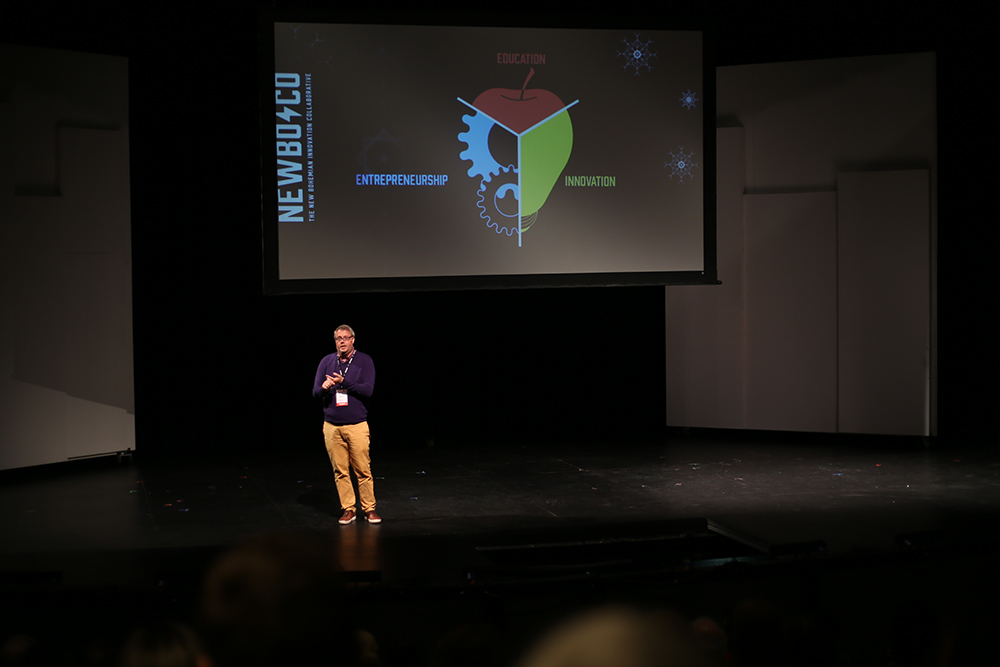 NewBoCo officially opened its doors in August 2014. At that time the team was a lot smaller, but with Eric Engelmann leading the charge, it has grown to 17 people and three main areas of focus (entrepreneurship, innovation, education) over the last five years.

To mark this momentous milestone, the NewBoCo team shared some of their favorite memories of working at NewBoCo and with our Executive Director Eric Engelmann. You can learn even more at our inaugural Annual Meeting on September 19, including what we have in store for the next five years.