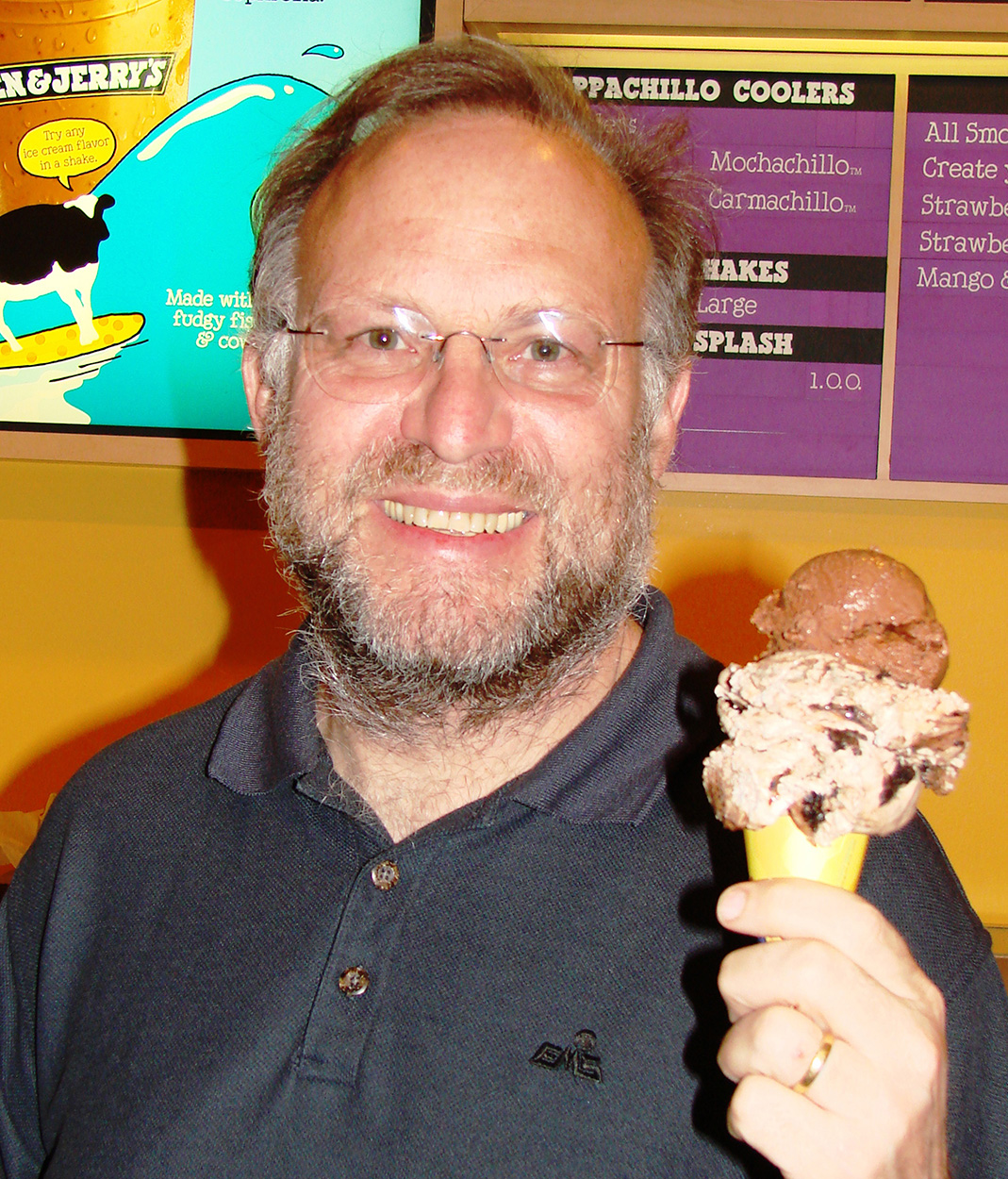 Greenfield is one of the entrepreneurial and innovative minds behind one of the most talked-about and least conventional success stories in American business. Greenfield has helped to build a storefront venture into a $300 million ice cream empire by making social responsibility and creative management into strengths instead of weaknesses.

“We are so excited to have the Jerry of Ben & Jerry’s keynote EntreFEST this year,” NewBoCo Events Director Jill Wilkins said. “Beyond being a fan of his confections like Peanut Butter World, I’m looking forward to hearing how he built such a successful company that’s also socially responsible. I think that his story will resonate with all of our attendees because he’s an entrepreneur and innovator.”

Beyond his continuing work with Ben & Jerry’s, Greenfield is involved with the Institute for Sustainable Communities, Businesses for Social Responsibility, and TrueMajority.

Today a model for American business success, Greenfield and Ben Cohen have been recognized for fostering their company’s commitment to social responsibility by the Council on Economic Priorities 2 (which awarded them the Corporate Giving Award in 1988 for donating 7.5 percent of their pre-tax profits to non-profit organizations through the Ben & Jerry’s Foundation), and by the U.S. Small Business Administration (which named them U.S. Small Business Persons of the Year in 1988 in a White House ceremony hosted by President Reagan).

More EntreFEST speakers announced
In addition to Greenfield, EntreFEST hosts nearly 50 other speakers. EntreFEST’s 2019 lineup boasts some of the most innovative people from around the country: from Sumaia Masoom, an innovator who works at Visa, has written for the Huffington Post, and has involved herself in a number of social initiatives, to Raygun’s enigmatic founder and owner, Mike Draper, to Antoinette Stevens, who founded Reboot Iowa to help low-income adults explore ways technology can transform their lives. All of EntreFEST’s speakers can be found here.

About EntreFEST
EntreFEST is a two-day conference, celebrating the spirit of entrepreneurship and innovation where professionals at every level can come together, share ideas, and own their success. EntreFEST is produced by NewBoCo, presented by the Cedar Rapids Metro Economic Alliance, and supported by the City of Cedar Rapids and Renew Rural Iowa.

To purchase tickets and for more information about EntreFEST, please visit http://www.entrefest.com/.